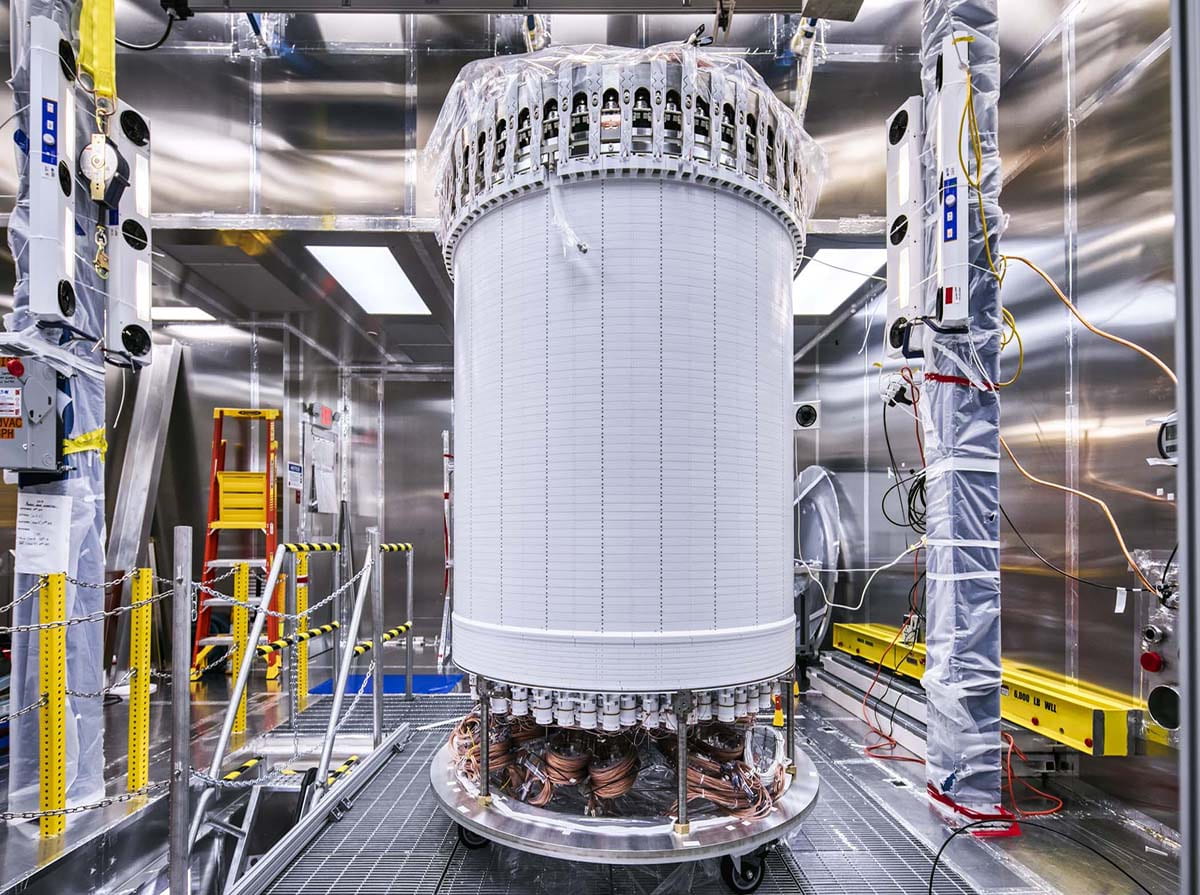 Liquid Xe detectors have been a game changer in the field of dark matter detection, bringing about astonishing improvements in sensitivity over the past decade. 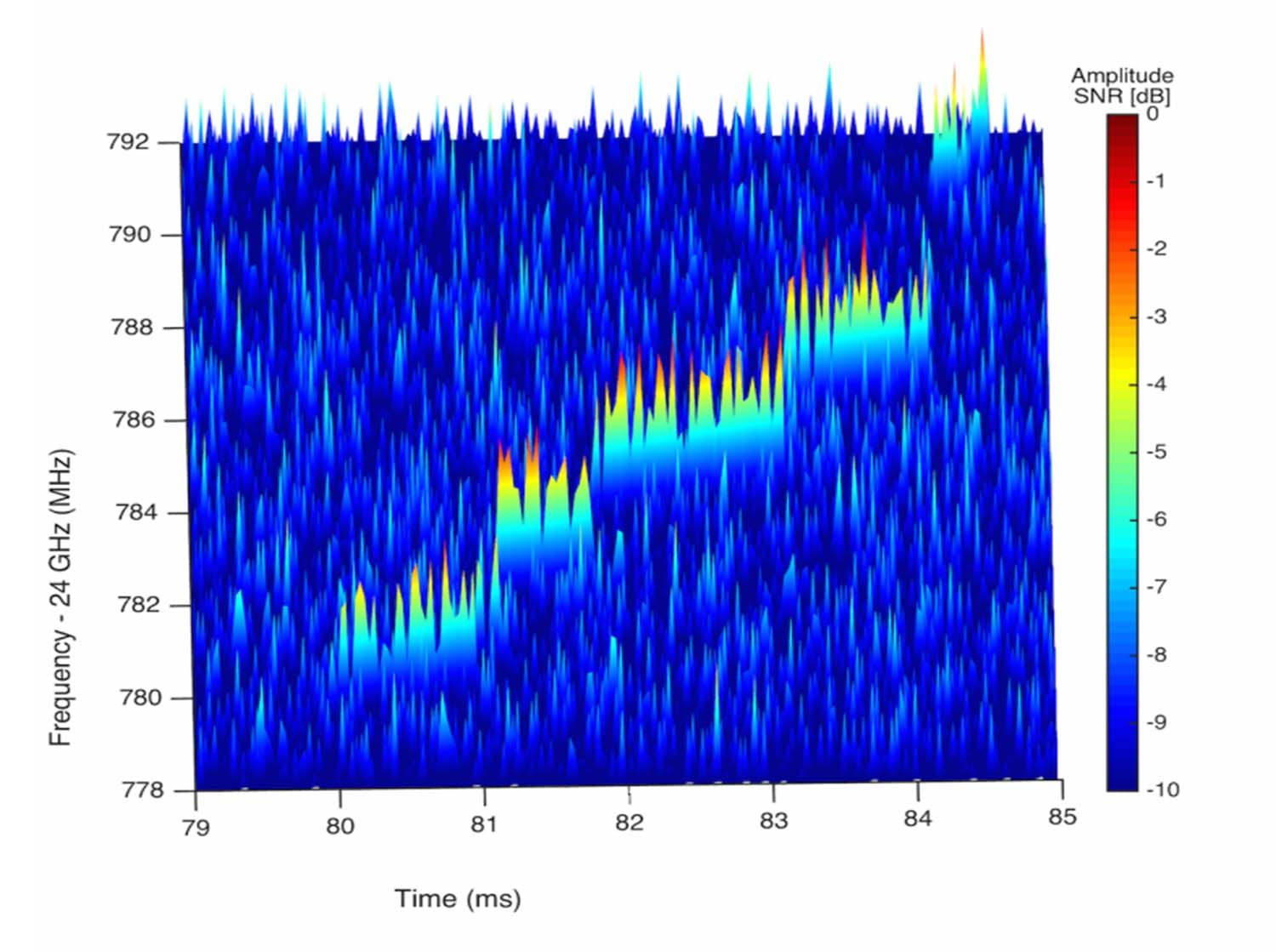 The Project 8 experiment seeks to determine the neutrino mass via the precise measurement of the electron energy in beta decays. 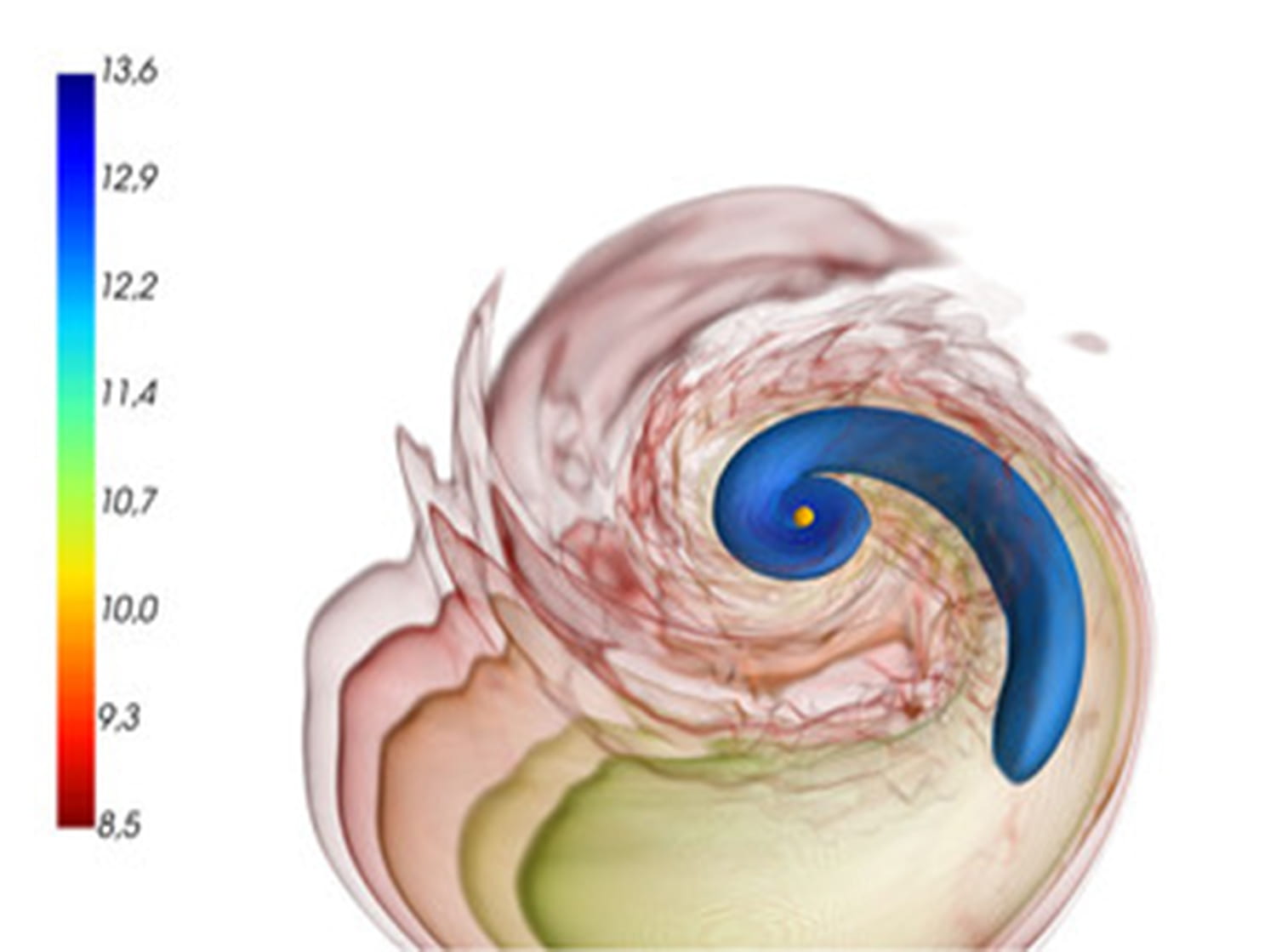 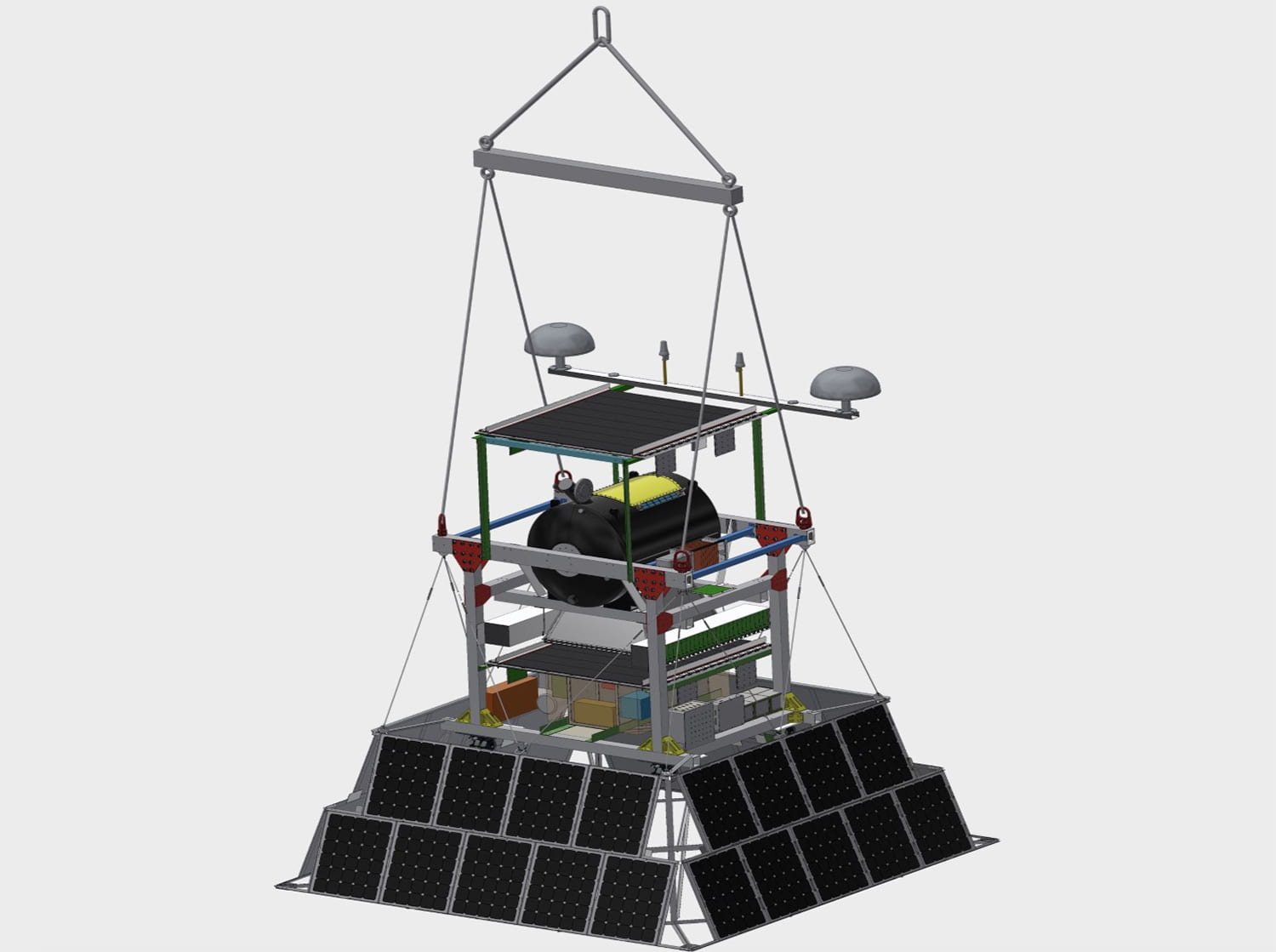 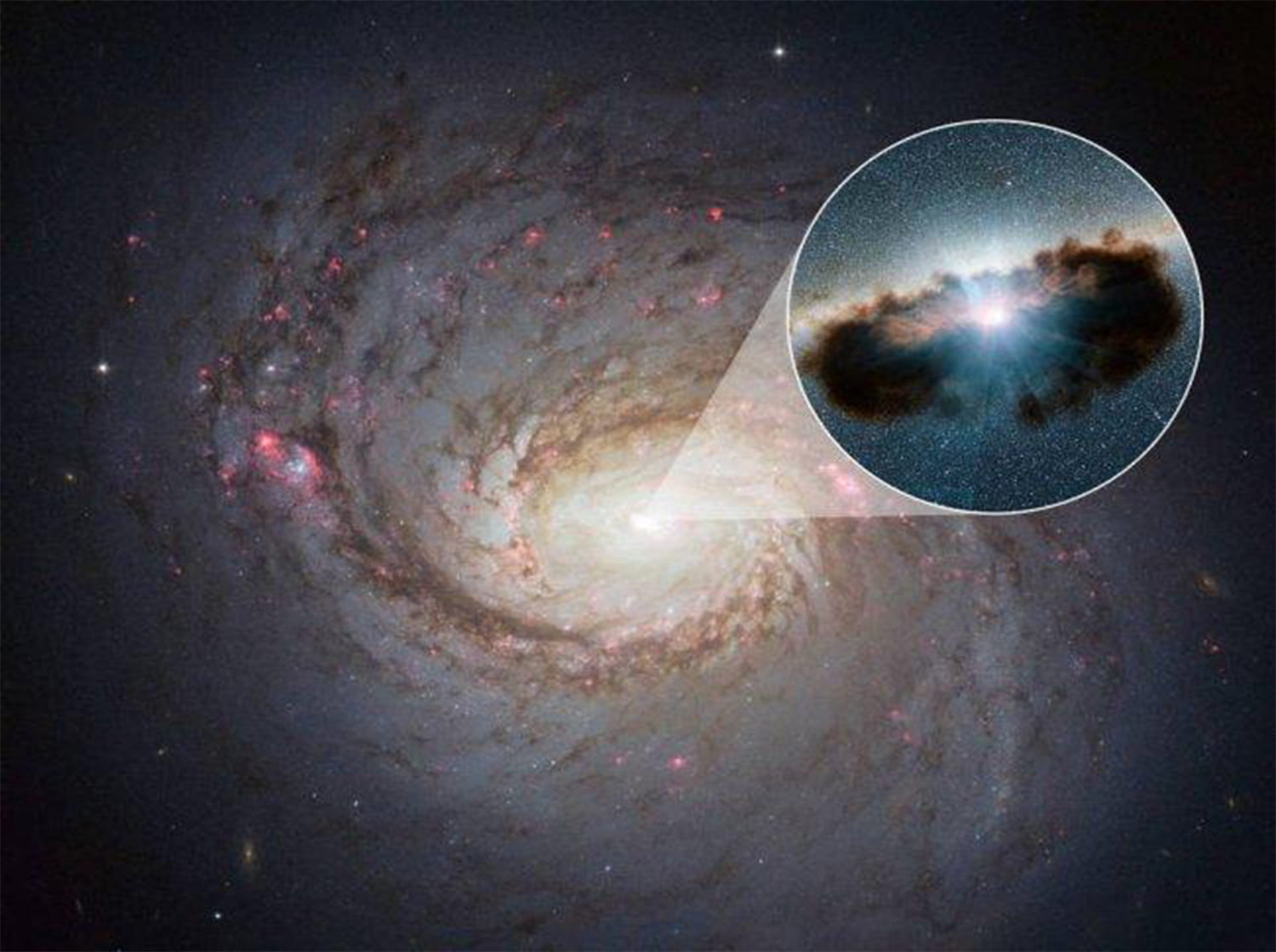 Coronae of supermassive black holes may be the hidden sources of mysterious cosmic neutrinos seen on Earth. 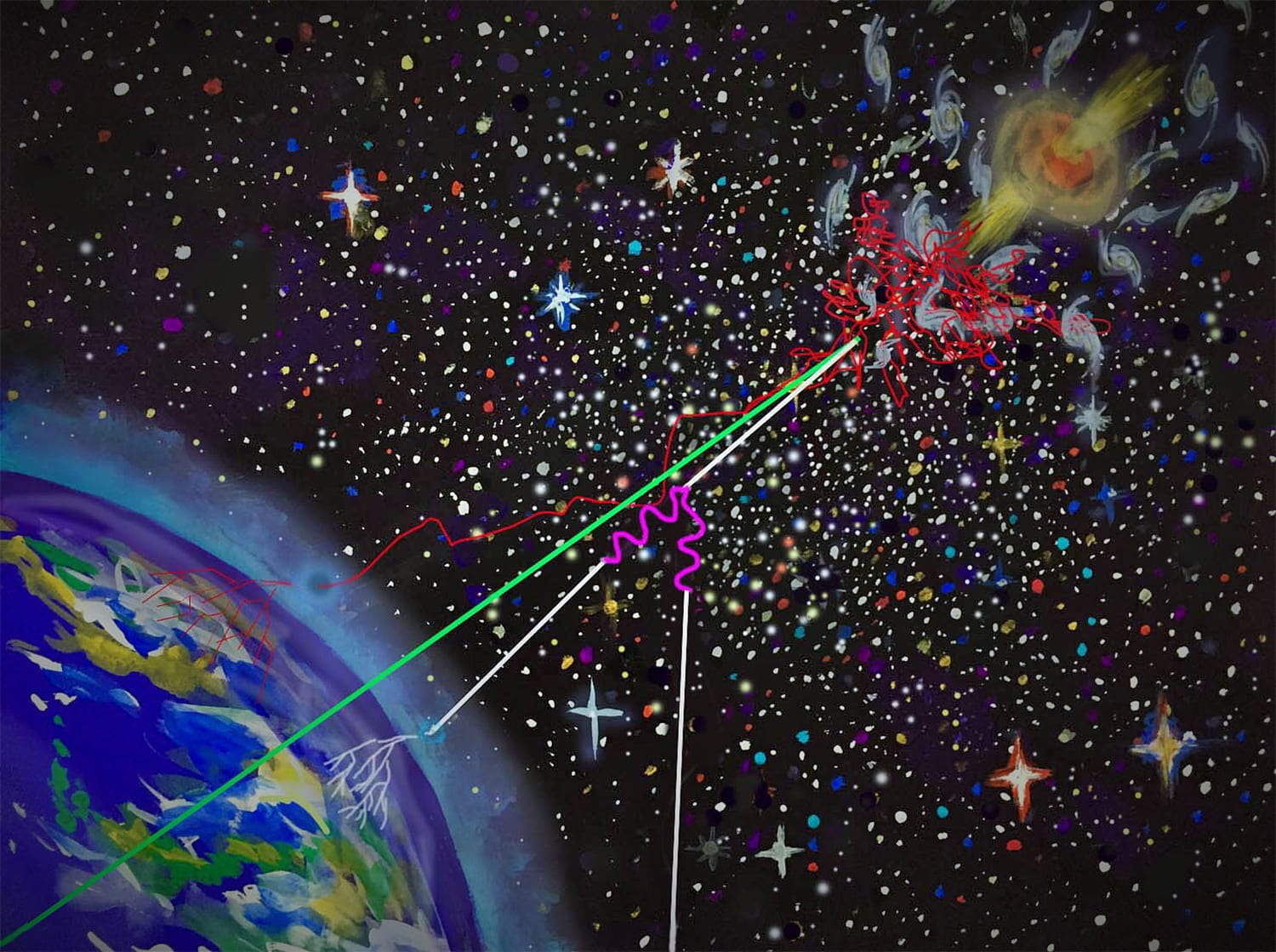 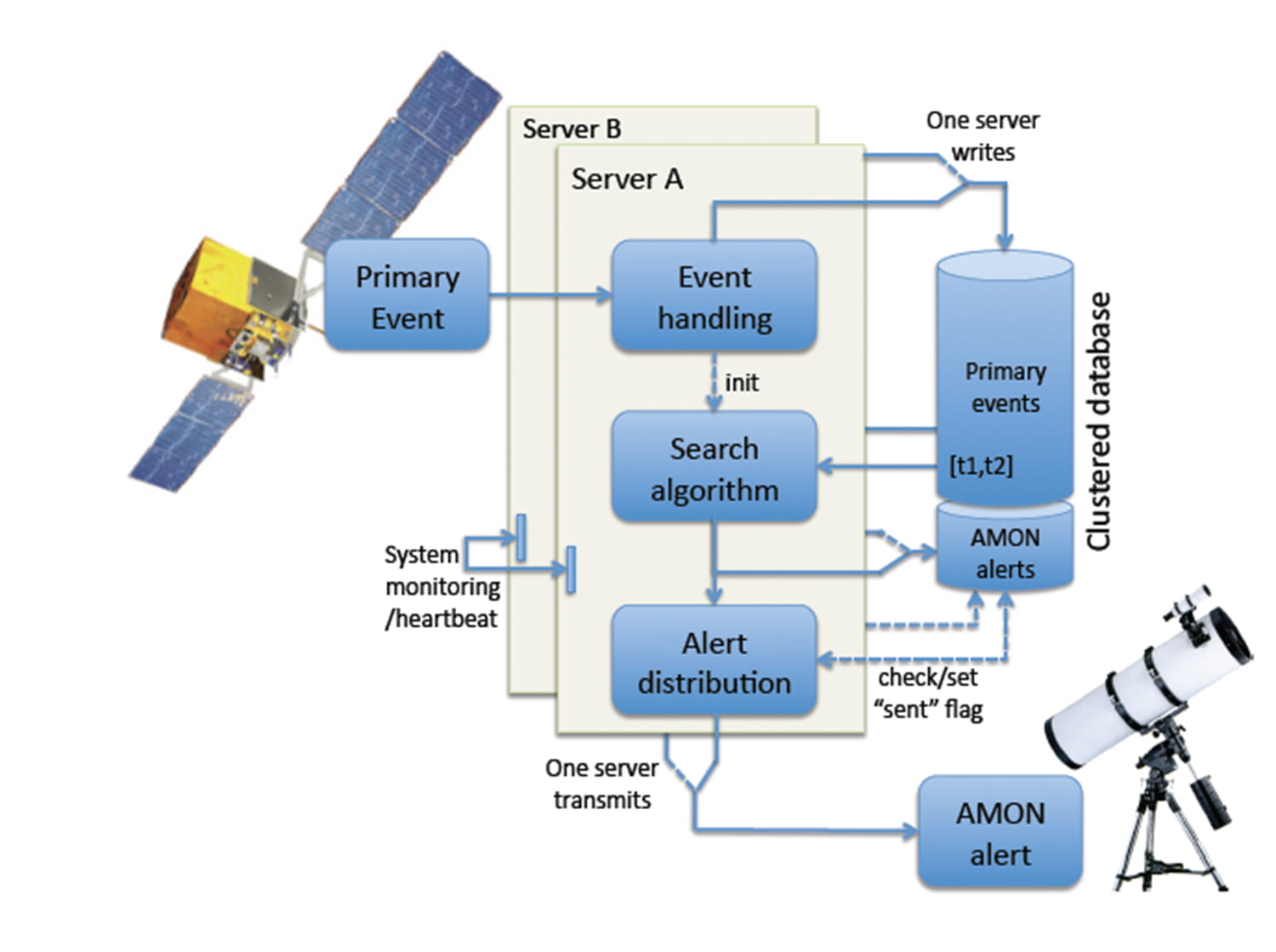 AMON is a multidisciplinary effort which aims to exploit the potential synergies inherent in studying cosmic sources via the electromagnetic, gravitational wave, high-energy neutrino and cosmic ray channels.

Welcome to the Center for Multimessenger Astrophysics

Our faculty are also involved in developing instrumentation for future facilities such as the International X-ray Observatory, the Large Synoptic Survey Telescope (LSST) and a major ESA flagship mission, the X-ray observatory Athena. There is also ongoing work with the Fermi satellite, the VERITAS high energy gamma ray observatory, the Cosmic Ray Energetics and Mass (CREAM), including a version to deploy on the International Space Station (ISS-CREAM), the High Energy Light Isotope eXperiment (HELIX) high-altitude balloon, and in the former Laser Interferometer Space Antenna (LISA) project, now called NGO.

Penn State is one of only a small handful of U.S. institutions participating in both Auger and IceCube, the premier ground-based projects of high energy particle astrophysics. Potentially observable sources for both Auger and IceCube include super-massive black holes at the center of active galaxies, and the explosive phenomena that give rise to gamma ray bursts (GRBs). Some GRBs are believed to be especially violent supernova explosions, while others are probably mergers of collapsed stars in binary systems.

The Swift GRB Explorer satellite is presently providing the best gamma ray and X-ray observations of GRB explosions. Swift has been successfully operating for a number of years, its mission control center being at Penn State. Chandra and XMM have been successfully operating for over a decade and are leading to substantial advances in understanding the demography, physics, and ecology of supermassive and stellar mass black holes, active galaxies and supernovae. The Advanced LIGO (aLIGO) gravitational wave detector has chalked up its first major success in making the first direct detection of gravitational waves, originating from 60 solar mass black hole binary system.

Commensurate with these significant experimental efforts, Penn State also plays a leading role in the theoretical and numerical modeling of fundamental high energy interactions as well as astrophysical phenomena such as black holes, gamma-ray bursts, the high energy Universe and the formation of the first objects and large scale structures in the Universe.

GRBs, and the mergers of super-massive black holes in the cores of galaxies and quasars are also likely sources of detectable gravitational waves. Our Center is engaged in observing GRBs, active galaxies, supernovae and clusters of galaxies, looking for strong-interaction protons and nuclei, weak-interaction neutrinos, electromagnetic radiation, and gravitational waves. Together we cover all four forces of nature. We have initiated and lead a specific multi-messenger observational program called the Astrophysical Multimessenger Observatory Network (AMON), which aims to utilize all four forces to detect sub-threshold signals from the above described cosmic sources. This multi-force approach to high energy astrophysics is a pioneering venture in which the one-dimensional electromagnetic spectrum of conventional astronomy is supplemented with three other windows to the Universe. The discovery potential is enormous.

Together with the Center for Fundamental Theory, the Center for Theoretical and Observational Cosmology and the Institute for Gravitation and the Cosmos, the synergy between our various specialties and the breadth of knowledge to be gained through collaborations provide exciting prospects for making breakthroughs in our understanding of the Cosmos.