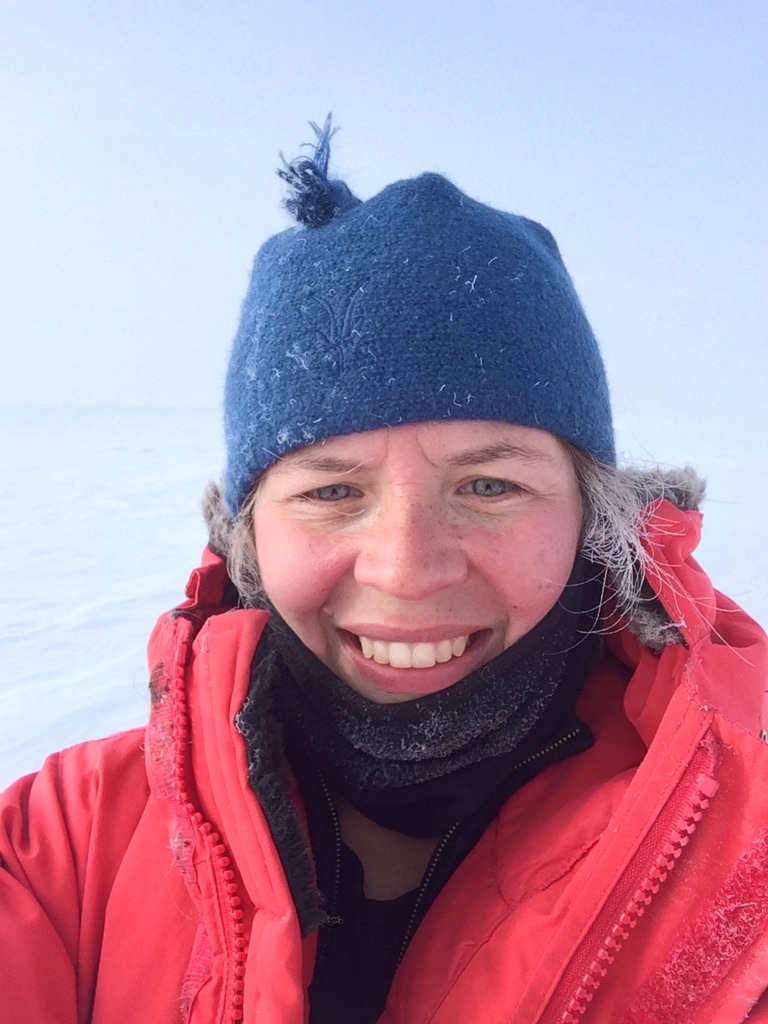 Stephanie Wissel’s work centers on multi-messenger astrophysics, with a particular emphasis on ultra-high energy neutrinos. Neutrinos play a key role in this growing field that combines observations from neutrinos, photons, cosmic rays, and gravitational waves to understand particle accelerators and the extreme physics that drives them. Recognizing that neutrinos interact rarely and the most energetic of them are quite rare, I am involved in several experiments that use efficient radio detection techniques to maximize the chance of a discovery in a new energy regime (>10 PeV). She currently works on ARA, BEACON, PUEO, RNO-G, and IceCube-Gen2. She has been recognized for her work with an NSF CAREER Award as the PI on the BEACON experiment and with a Downsbrough Early Career Development Professorship in Physics

Stephanie started her career at the University of Dallas where she received a B.S. in Physics in 2004. She started studying multi-messenger astrophysics as a graduate student at the University of Chicago working on both the gamma ray and cosmic ray astrophysics with the VERITAS and TrICE experiments, graduating in 2010. She went on to a postdoc at the Princeton Plasma Physics Lab doing work in Science Education and plasma physics. In 2012, she started working on radio detection of neutrinos at UCLA with the ANITA and T-510 experiments. She was a professor at the California Polytechnic State University from 2015 to 2019, expanding her work on radio neutrino experiments to ANITA, ARA, BEACON, RNO-G, and related efforts. 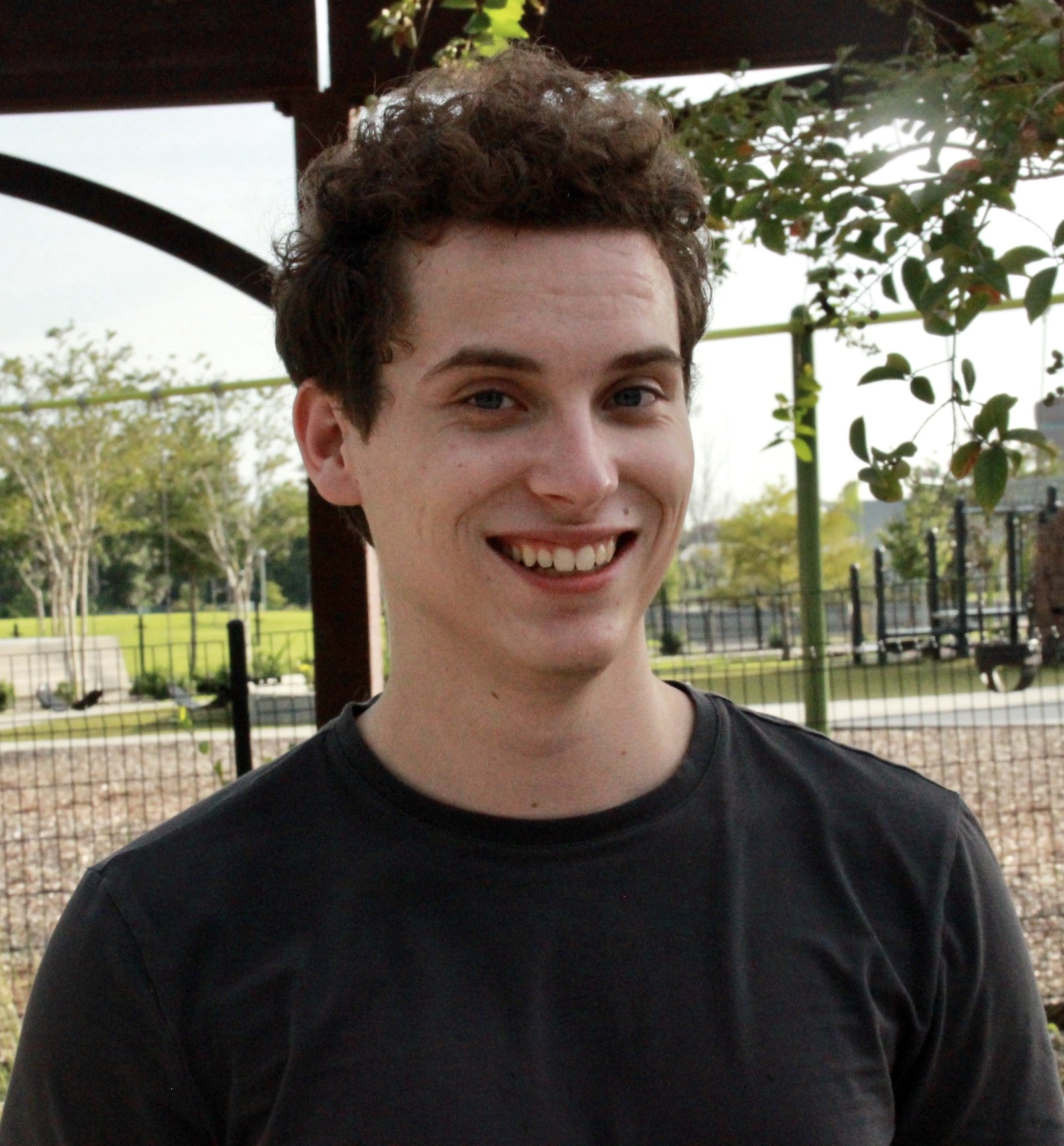 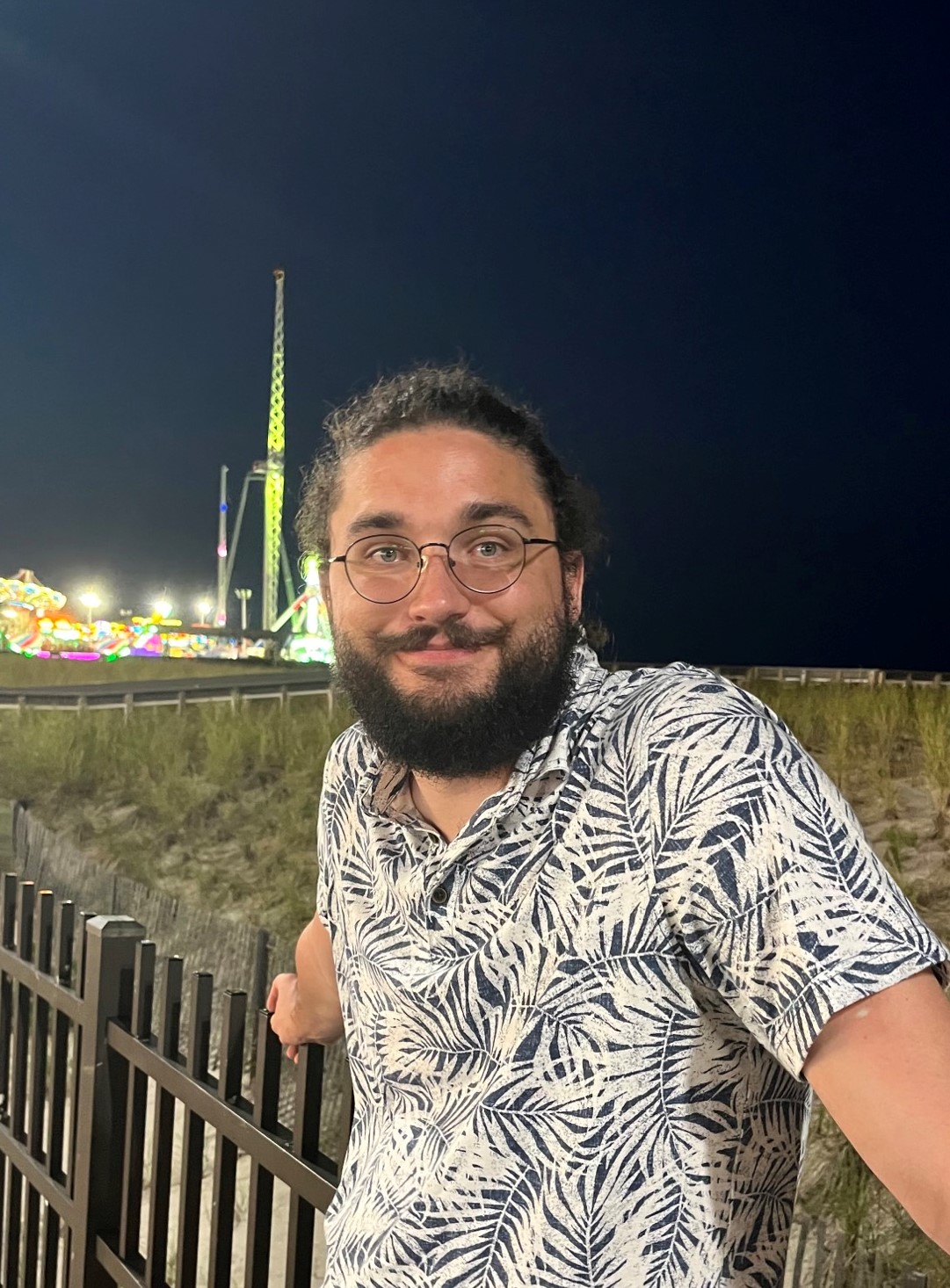 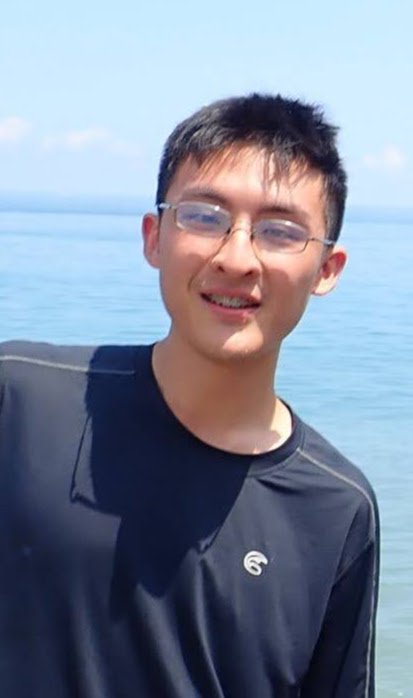