Stephane Coutu has been working in experimental particle astrophysics for over 30 years, investigating Nature’s highest energy phenomena by studying cosmic rays. These are cosmic messengers, atomic nuclei, electrons, gamma rays, neutrinos, and even antimatter particles from extreme environments in the Galaxy and beyond, such as shock waves from supernova blasts or accretion disks onto supermassive black holes at the center of distant radio galaxies. Coutu worked on the DoE MACRO experiment looking for magnetic monopoles under a mountain in central Italy, on the NASA HEAT balloon experiments measuring positrons and antiprotons at the top of the atmosphere in New Mexico and Northern Canada, on the NASA CREAM series of balloon missions in Antarctica to detect and map out high-energy nuclei, and on the NSF Pierre Auger Observatory project deployed over an area the size of Rhode Island in western Argentina, detecting the most energetic particles in the Universe today. In mid-August 2017 he and his team launched the ISS-CREAM instrument, on the SpaceX 12 rocket and it was installed on the International Space Station to make new measurements of cosmic-ray nuclei from hydrogen to iron. He is involved with a new NASA balloon project, HELIX, planning to measure cosmic-ray isotopes over Antarctica, and is planning a space mission to study super-heavy cosmic rays. Coutu has been on the Penn State faculty since 1997 and is now a professor of physics and of astronomy and astrophysics there. He was a recipient of the 2001 Presidential Early Career Award for Scientists and Engineers, and is a Fellow of the American Physical Society. 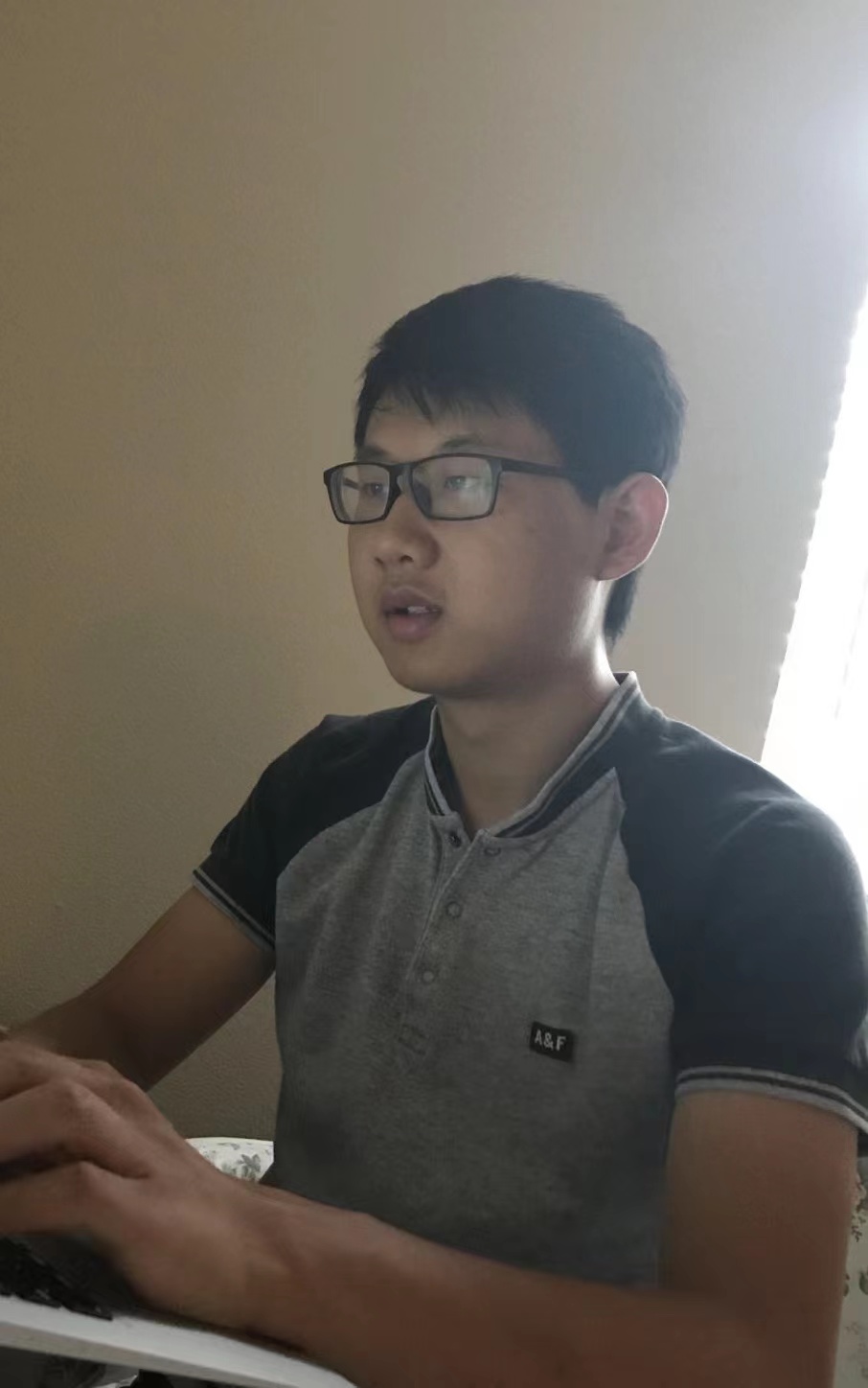 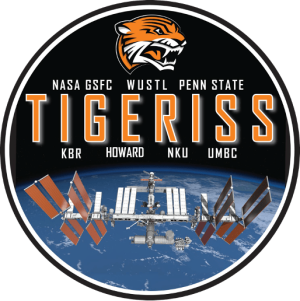 2022-09-26: New TIGER approved for deployment to the International Space Station