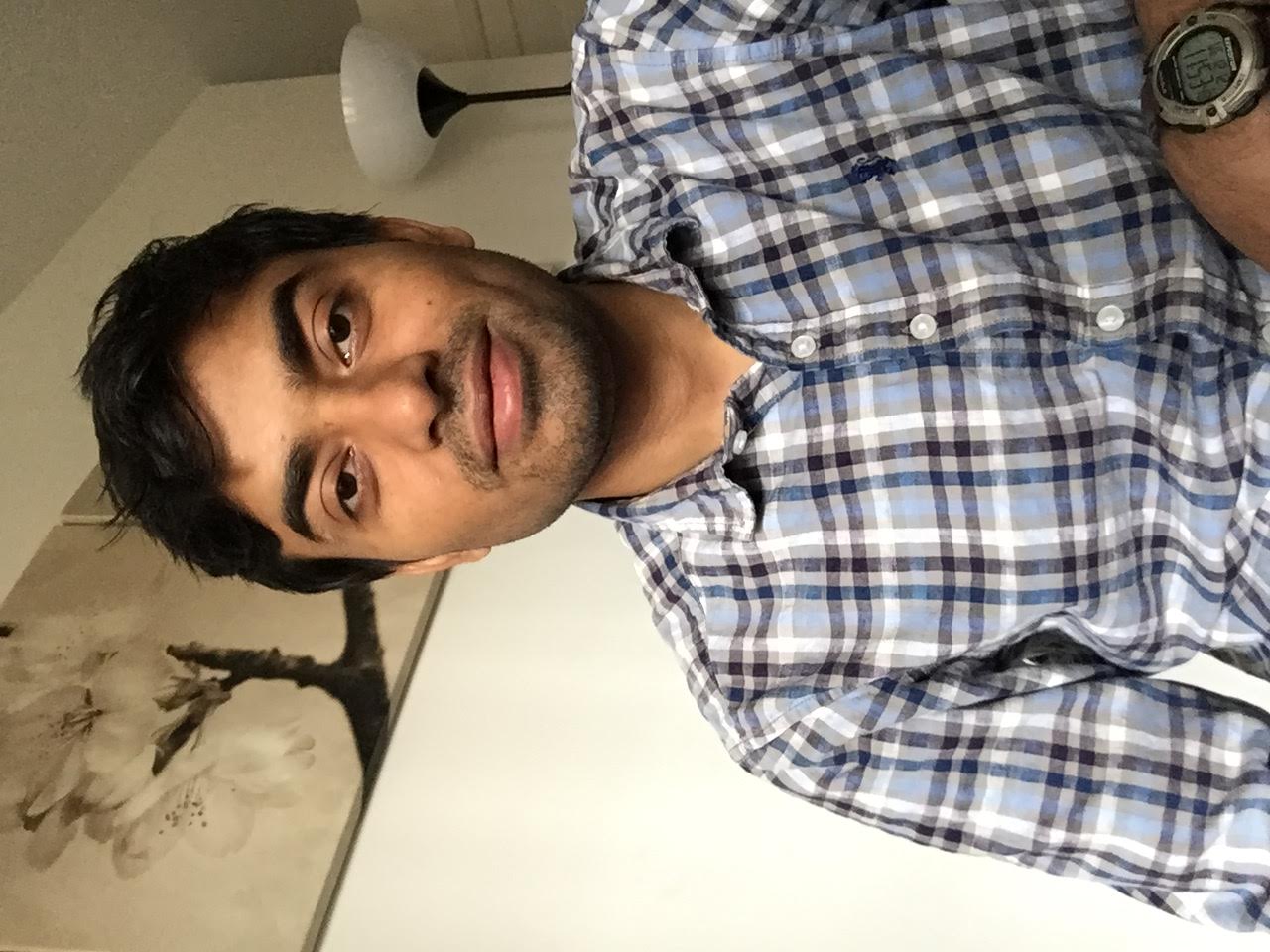 My name is Rahul Kashyap. I study astrophysical objects using both, computational and analytical methods. I work on hydrodynamical simulations of binary white dwarf (BWD) and binary neutron star (BNS) mergers and transients obtained from them. I am also interested in combining information from gravitational wave data analysis and several physical constraints obtained from them.

Currently, I am a Postdoctoral Scholar, in the Eberly College of Science, Department of Physics, Pennsylvania State University, USA working with David Radice and Bangalore Sathyaprakash. Please visit the group site — Rahul Kashyap – NumRel@PSU to know more about the numerical relativity group at Penn State led by David Radice.

I am a member of LIGO-Virgo collaboration participating in enriching our astrophysical knowledge by performing hydrodynamical simulations as well as gravitational-wave data analysis. More specifically, I am working on hydrodynamical modeling of the kilonova ejecta and astrophysical implications from parametric Bayesian inferences using individual gravitational wave sources.

I have obtained my Ph. D. in Computational Astrophysics from UMASS Dartmouth with Prof. Robert Fisher where I discovered a new possible mechanism for the formation of Type Ia supernovae from binary white dwarf mergers. You can see my Ph.D. thesis here. I am studying the evolution of post-merger binary WD merger evolution and their outcomes such as accretion-induced collapse to form neutron stars. In the past, I was Max Planck postdoctoral fellow at International Centre for Theoretical Sciences, Bengaluru, India.

I use this site to share my research work and some thoughts on topics of my other interests in the form of short infrequent posts. Send me an email at this address to talk about interesting natural philosophy i.e. modern science. My institute home page is here.