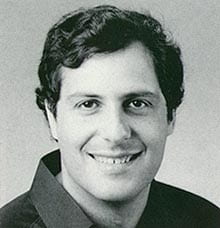 Robin Ciardullo is a observational astronomer whose interests range from cosmology and the history of the universe to local phenomena such as planetary nebulae and wide binary stars. Along the way, he has worked on a variety of issues, including the large-scale structure of the universe, the distribution of dark matter in and around galaxies, the extragalactic distance scale, and the chemical evolution of nearby systems. His current programs including measuring the physical properties of high-redshift emission-line galaxies, improving our understanding of the evolution of post-asymptotic giant branch stars, and re-examining the use of the planetary nebula luminosity function for extragalactic distance measurements.

Robin Ciardullo was an undergraduate at Yale University, received his Ph.D. in Astronomy from UCLA in 1986, and has been a member of the faculty of Penn State University since 1990. In 1992, he won the National Science Foundation’s Young Investigator Award, and he has authored (or co-authored) over 180 refereed publications. He has served on a number of national committees, including the US Gemini Telescope Science Advisory Committee, the Users Committee for the US National Optical Astronomy Observatories (Chair), and the NSF Program Review Committee for NOAO. He is currently a professor at Penn State University, the Observing Manager for the Hobby Eberly Dark Energy Experiment (HETDEX), and a member of all four of the HETDEX science working groups. 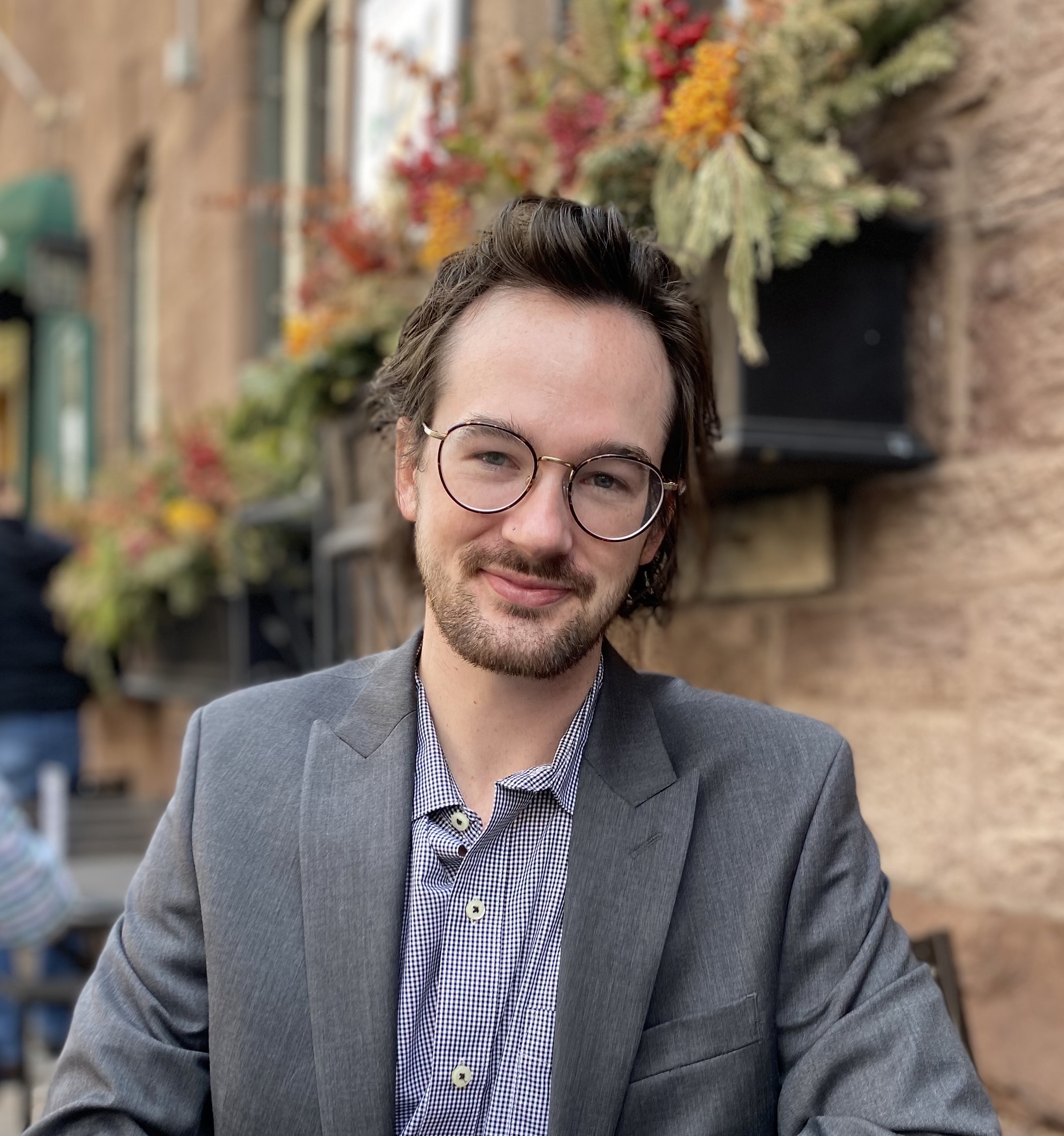