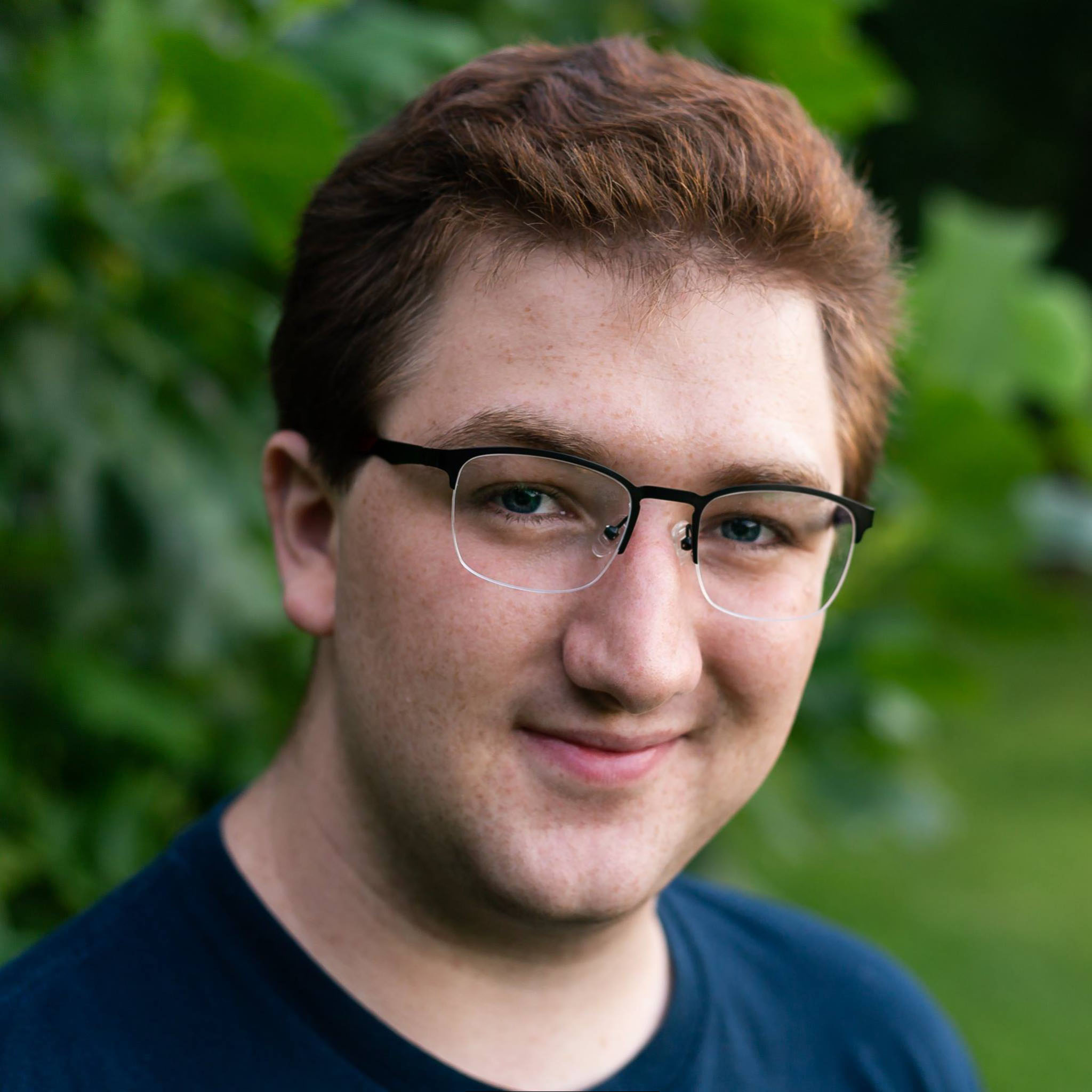 At RIT in undergrad I began work with LIGO under John Whelan. There I focused on characterizing the detecting geometry for LIGO. I later began to work with Richard O’Shaughnessy on the effect of orbital eccentricity on parameter estimation. At Penn State i have been working with Martin Bojowald and James Kennington on a numerical implementation of Causal Dynamical Triangulation. More recently I have begun to work with Sarah Shandera and Unnati Akhouri on the behavior of quantum open systems. I love volunteering for Astrofest most years and have also been collaborating with PAW+ designing new posters highlighting important and lesser known scientists. If you are interested in discussing my current work please reach out over e-mail.